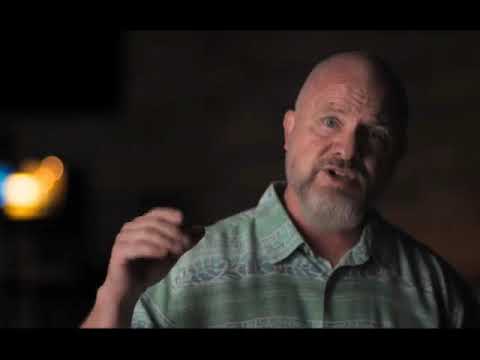 HFA is honored to be featured in the third installment of Green Island Films Documentary on Climate Change. The first 36 minutes of the film showcases HFA’s role during Hawaii’s supply chain challenges during the first months of COVID and HFA’s involvement in partnering with county, state, and federal agencies to prepare Hawaii for natural disasters in to the future. Full video can be seen at Hawaii News Now’s website here.