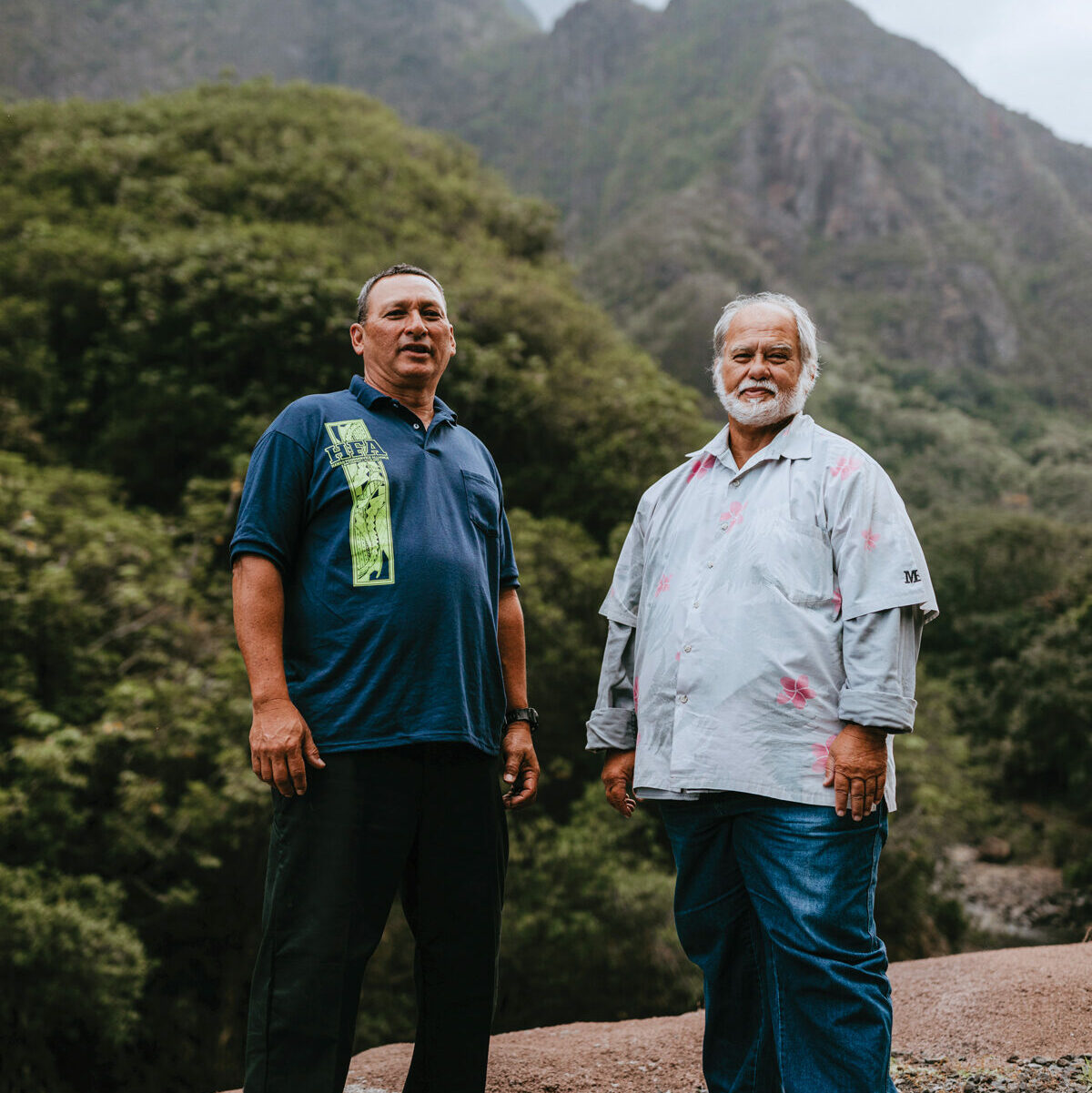 Hawaiʻi Foodservice Alliance has supported the men and women from Hawaiʻi’s community correctional center since inception. HFA was recently highlighted in a Hawaiʻi Business Magazine article about Secrets of Success After Prison for their Maui Reentry program.

The Maui Reentry Hui (formerly the Maui Reintegration and Maui Reentry Council), which has a substantial list of willing employers like Hawaiʻi Foodservice Alliance, has helped as many as 90% of the men and women coming out of the Maui Community Correctional Center move into housing, prepare for employment and find services for mental health or substance abuse issues, as well as obtain money to get through the first challenging months on the outside.

“MEO has a long history of working with Maui Community Correctional Center back to the 1990s, helping individuals do some volunteer work around facilities, and helping get them into jobs.”

Juanito Dudoit, 57, is one of the success stories. He was arrested, tried and convicted for drug offenses and sentenced to 10 years in prison, but before that Dudoit spent 23 years as a Maui firefighter.

“It’s so easy to lose everything in the blink of an eye,” he says. “The real challenge is when you come out, and how much effort you’re going to put into that.”

Dudoit put in the effort. A spotless prison record earned him a spot in a work furlough program. After 3 1⁄2 years of incarceration, he worked for Pacific Asphalt and Maintenance, moved to the Hawaiʻi Foodservice Alliance eight months later, and is now its Maui divison’s director of operations supervising 48 employees. A year ago he and his wife bought a new home.

MEO’s Bishop Pahia, a program specialist for the reentry program, lined up that first job interview for Dudoit, with Greg Cabanas, president of Pacific Asphalt and Maintenance, who hired the former firefighter on the spot.

“He took a chance on me and gave me a job and an opportunity,” says Dudoit. Cabanas even bought Dudoit a truck to drive to work, while he was still living at the prison.

Now, as an executive with the Hawaiʻi Foodservice Alliance, who has a role in hiring others, Dudoit is on the road by 2:30 each morning, delivering bread to Costco. He’s grateful for his job and life. And he makes sure to hire other inmates.

“With the cooperation of my branch manager we were able to hire 12 inmates on work furlough, starting in 2017,” he says.